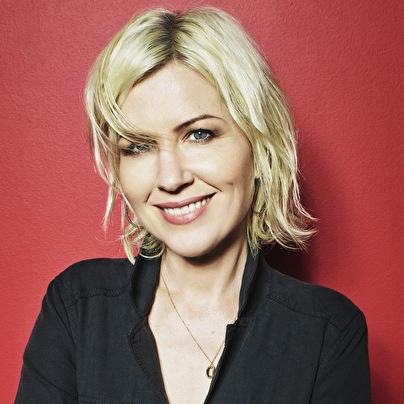 Her debut album "No Angel" has sold more than 15 million copies worldwide.

Eminem sampled (from the same album) the chorus verse from "Thankyou" for his hit single "Stan", giving Dido even more recognition.

Her follow-up album "Life For Rent" also did well and sold over 12 million copies, meaning both of her first two albums are on the list of UK best selling albums of all time. Leaving Dido the only artist to have two albums featured on it.

At the peak of her popularity, she was also the best paid artist in UK. She has been married to author Rohan Gavin since 2010.