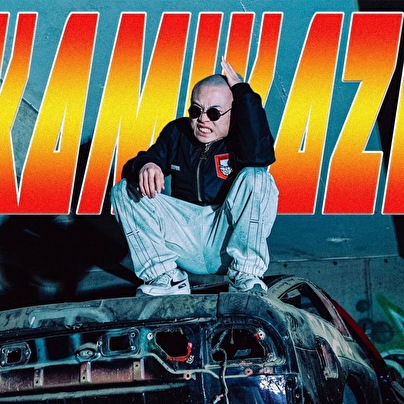 Kamikaze is Japanese DJ/Producer who started in 2015.

He moved to Tokyo for gabber dj in 2017, and he launched his only early gabber party "Ga66a6oom" in 2018. Kamikaze has played at many hardcore events such as the biggest japanese hardcore party "HARDGATE". And he spreads gabber vibes to japanese hardcore heads.

He has best gabber vibes in Japan.