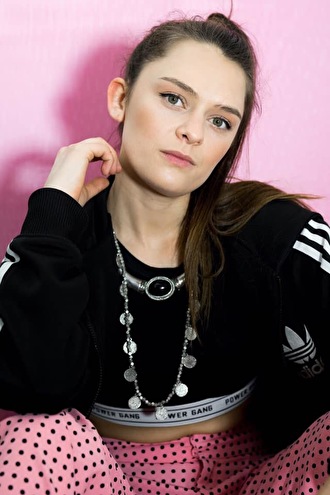 Frae is an upcoming female artist from The Netherlands. With her recognizable soulful voice she pours her heart out over her r&b influenced pop songs. After a few years of actively working as a (backing) vocalist for various Dutch artists and bands she is now about to release her first ever solo work. This fall she'll be performing these songs in a lively and passionate liveshow. A whirlwind of impressive pop and r&b vocals, a killer live band and an energetic performance.