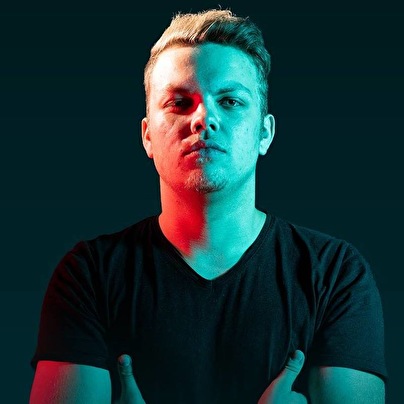 Florian Pleger aka Eternate is a Producer & DJ from Tirol/ Austria.

Earlier more into euphoric sounds, he now found his real place at the more serious sounds of Hardstyle. Rough Kicks and catchy melodies is what he stands for. Earlier known as Van H, he is well established in the Austrian, German and Italian Hardstyle scene since 2015.

Until now Eternate had the honor to support the Elite of Hardstyle Artists like Headhunterz, Brennan Heart, Zatox, Coone, Code Black, Wildstylez and many many more in clubs & festivals in Italy, Germany and Austria