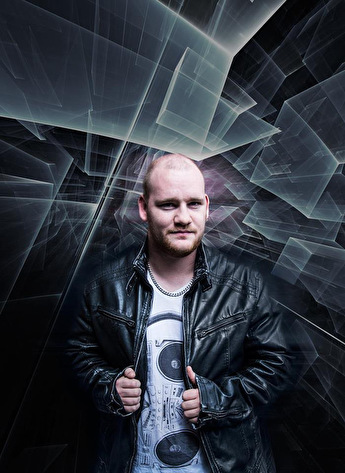 Danceboy is an Hands up project found by Kevin Willemsma, aka Silver Nikan since 2009.

In 2011, the first release 'Dance EP' on Mental Madness was a succes. With several remixes on compilations and his unique sounds, Danceboy is a new upcoming name in the dance-scene. In the beginning of 2012 he became a remixer for CAPP Records & Mental Madness. Danceboy will continue to bring new fresh sounds into the world.