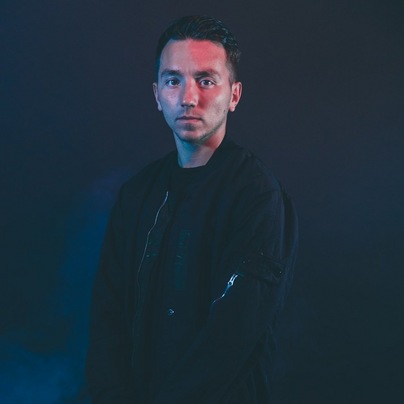 Frazier is a name a lot of big acts got familiar with last year, with his material getting played across major festivals, club nights - Drumcode radio show's and so fourth, the awareness was present for sure. Releasing on Pan Pots imprint Second State, Carl Cox's world famous Intec & Scottish techno outfit Sleaze Records, you can expect to see his work on some of the biggest labels in Europe. After being tipped by Mixmag as an artist to watch out for in 2018 & with gigs all over Europe, the 23 year old kickstarts the year with a 12 track album on his Elementra Records label, with his album tour starting the end of January.

His production to date has already found its way onto dance-floor's commanded by some of the most respected touring acts. Sam Paganini, Pan Pot, Adam Beyer, Joseph Capriati are the latest in a long list of those rushing to showcase his work. You can expect to hear a lot of his new material on his concept label Elementra, which launched last year with material from himself, Mark Broom & Secluded on the first release.

When he's not conquering the crowds at SWG3 with his Glasgow based night iNCEPT you can expect to find him performing in La Cheetah at his residence for Hans Bouffmhyre's night, Sleaze. Meanwhile a hotly anticipated intimate basement party in Paisley lurks in the offing and is sure to be a monthly highlight of the winter season.

This latest round of studio time and new infectious sound is sure to leave him nowhere to hide... Not even behind a nam.