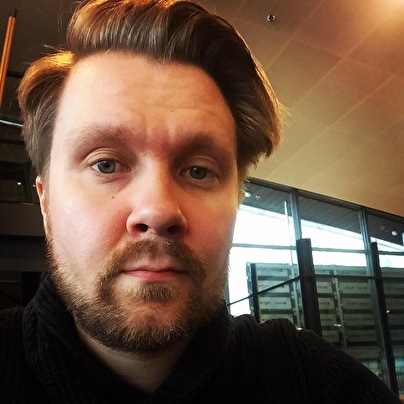 Based in Helsinki, Finland, Mr. Mikkonen has been producing music since the age of 9, starting back in 1991.

He produced a few house tunes which were released in Finland, but in 1994 he discovered jungle/drum 'n bass -- and it was love at first hearing. Ever since he has been mostly doing drum 'n bass, but back then he was limited to using only an Amiga 500 and a simple tracker program. Later he got some more equipment and finally could start doing music a bit more seriously.