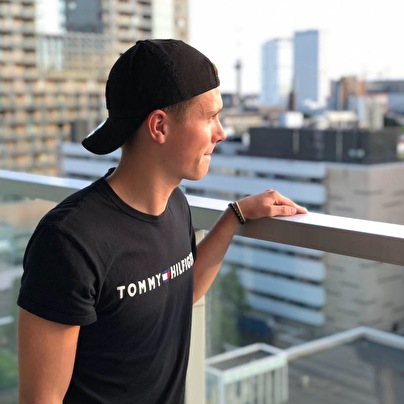 Sanro is a 19 year old bass house producer from the Netherlands. Studying at The Herman Brood Academie. His tracks are full of energy. Sanro also experimented with many different genres that makes him a versatile producer. One of sanro's highlights was that he played in club air in Amsterdam in 2019, that is one of the biggest clubs in Amsterdam.
Currently, he is a lot in the studio to work on new tracks.
Stay tuned for A lot of new music.