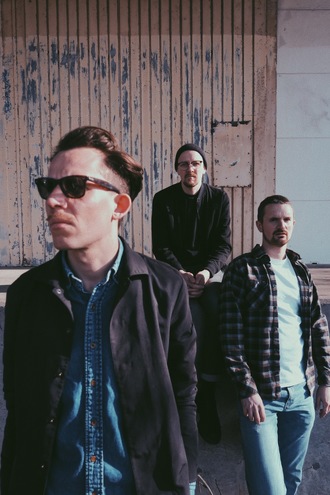 Partisan is the brainchild of Cedric Goetgebuer, Ivo Debrabandere and Thijs Goethals. Having known one another for many years, it was in the year 2013 that they began to work on said project. Partisan represents a sonic departure from the norm; its collective members may be known for past and current HC and metal-derived projects such as Rise and Fall and Oathbreaker, but they are far from being a mere extension of their predecessors.

With their post-punk inspired sound, led by noisy, yet clean and bright guitars and driving bass, Partisan channel influences from their collective musical pasts into songs that deliver their power and urgency through texture, dynamics and dark melody.