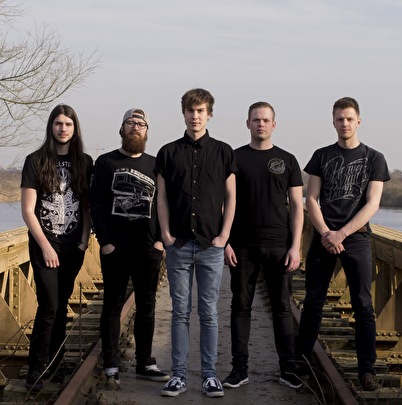 Changing Tides is a metal band with five members spread over Noord-Brabant, The Netherlands. The band's music is mostly influenced by the metalcore and deathcore genre. With a well-balanced combination of heavy riffs and deep breakdowns the band always gets the crowd moving. In 2018 the band released their first single named "Awareness", which received very positive feedback on multiple social media platforms.