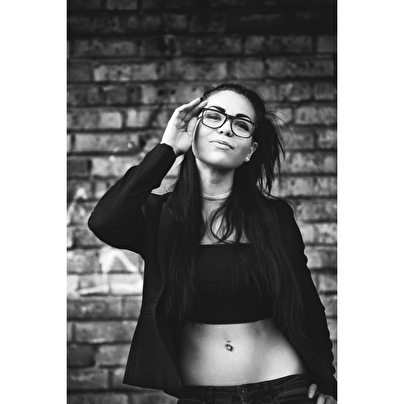 Mania is a Swedish female DJ, with a deep passion for the dark and twisted vibe of industrial hardcore and crossbreed.

In 2015, Mania downloaded her first workstation for producing music. This enabled her to dig deeper into the industrial music world, and soon after, she landed her first gig in Sweden. Since then, Mania has played in Norway, Italy, Denmark and Germany. Constantly impressing the crowd by delivering some of the hardest sets of the night.

In 2017 she teamed up with 'Toxic Sickness radio' and is now a resident DJ on their channel, having her own show live on-air every month.