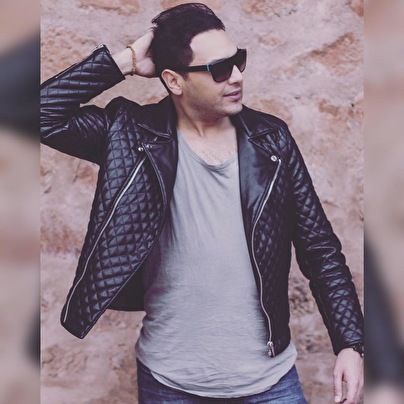 O.B Music has been touring the world years ago, Dance capitals like Paris, Miami, Copenhagen, Amsterdam, New York, London, Stockholm… or Rio de ganeiro again, where stages and floors vibrated to his sounds, where tracks became anthems. That turning point on O.B's career when pioneers and big names believed in him, thus received those supports from likes of Dannic, Carl Cox, Roger Sanchez, Antoine Clamaran,Sick Individuals Spekter, Chuckie, Jerry Ropero … to name but a few; on the other hand others invited him to collaborate such as Starkillers, Alex kenji, Nadia Ali, Marco V, Peter Presta… & many more. O.B is paving his way to the universal scene that's why Fans are loyal to him.