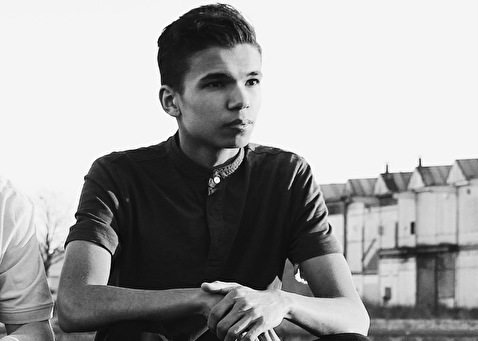 Tech-house DJ/producer known for his deep and lush vibes, characterized by some raw and minimalistic sounding drums. That's how TJARDA translates his signature sound towards the dancefloor.

Started at the age of 10 with being a drummer and multi-instrumentalist, gave him the ability to create his own productions influenced by every aspects of the instrumental and electronic music scene. Which resulted in support from names like: DJ Caspa, Toman, Nick Beringer and many more artists.

He wants to inspire people and share his creations with those who want to be in an underground state of mind when it comes to his own sets and productions. Having the possibility to get them moving mentally and physically.