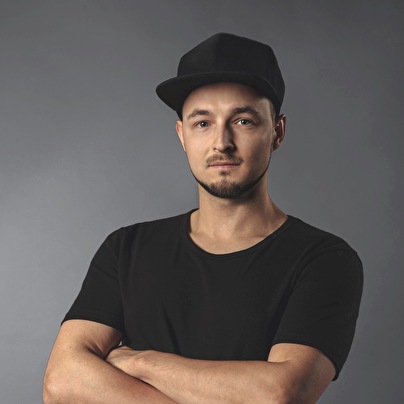 Mario Gäde started his musical journey in 2010 and since then went through a couple of artist aliases. During these years he improved and evolved, leading to his Final Form as which is performing since 2019. He frequently plays at well-known clubs like the Bootshaus in Cologne, the DOCKS in Hamburg and the Aseven in Berlin.
In 2018 he joined the Musical Madness roster and is now listed amongst Germanys finest Hardstyle DJs and producers. In 2019 he reached the Defqon One DJ contest finals with his rough and energetic sound which was only the first sign that something big is coming up.