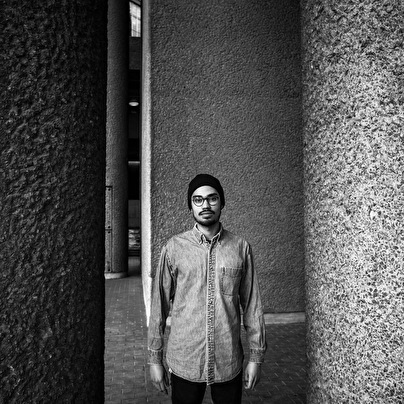 Born and raised in Paris, Massaï decided to move to London in 2012. As soon as he crossed the Channel he was ready to concretise his ambitions in the music industry. Indeed, he quickly got into electronic music alongside his fellow inspiration Josh Rawl. As a kid he grew up listening to hip-hop, funk, disco and soul which extensively influenced his taste and vision of electronic music. Mad about vinyls he started collecting in 2011. He plays records from the deepest to absolutely heavy tech and minimal house. His passion for electronic music and skills in mixing has led him to play gigs around London in different famous venues such as Number 90 Mainyard, Crucifix Lane.