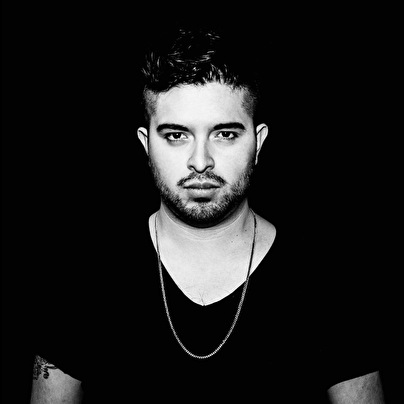 He is the man in charge of the record label Uxoa Dutxa Elite, founded in the fall of 2012 where he has released music by talented producers, currently is an emerging label that has received good reviews worldwide with each release.

His dedication, continued work and his good screening abroad with his productions have made him an active DJ on the electronic scene performing in different cities, clubs and festivals in México. Dynamism, passion and fine musical selection is always a sure element in each one of its presentations.