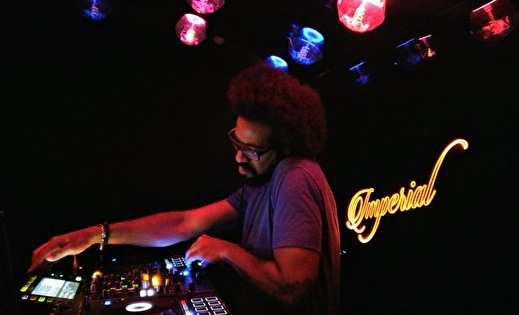 Mombo was born in Malaga and has Spanish and Guinean roots. His interest in music began at the early age of 14, when he started to discover electronic music.
After mixing in the southern and northern of Spain and southern France, he moved to Brussels immersing himself in the influence of central European electronic music.

Has mixed in big clubs such as Ushuaïa Beach Club

Mombo gets people having a good time. His club house style will make you feel the groove since the start.