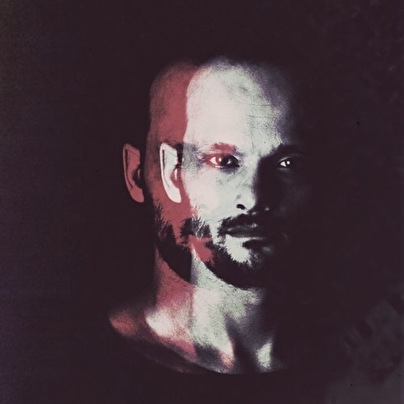 Dallic is the new alias of dj/producer Diederick van Loo. Diederick was part of dj/producer duo Propulsive, who received worldwide support by dj's like Tiësto. Now, Diederick will focus on a more personal sound that can be described as melodic house music with a psychedelic twist. That's why Dallic is a combination of the word 'psychedelic' and his real name. His first release 'Focus Shift' debuts a series of singles for 2019 and Dallic is working on his biggest dream: an album.