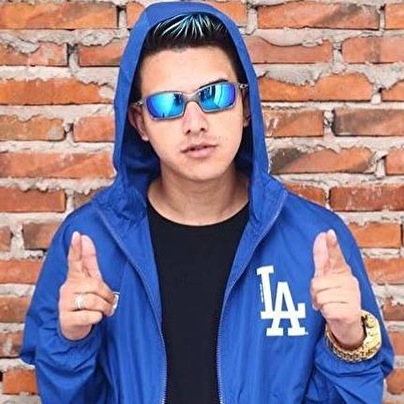 Fioti mc, became known with the release of the song "Vai toma" with the participation of MC Pikachu in the Kondzilla, reached more than 24 million views, born in São Paulo, MC Fioti is a musician, Brazilian record producer. In 2016 signed contract with RW Producer the same one in which the MC Gui participates.