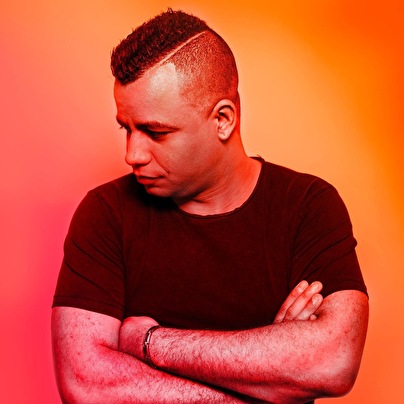 Fate's Call got caught by the trance industry after visiting the famous Trance Energy event in 2007 picking up DJing literally the next day! After making name for himself under several aliases he picked up producing, building his own studio. Soon he got signed to Musical Noize having several releases hitting the trance charts at beatport. One them got noticed by Armada Music and was used for the Armada Music top20 compilation. Now Fate's Call brings out his final alias, showing his talent and skills in trance music, not one to put in a box but merging different styles of trance together in high energy tracks that no matter where he plays the crowd will always jump with fists in the air!