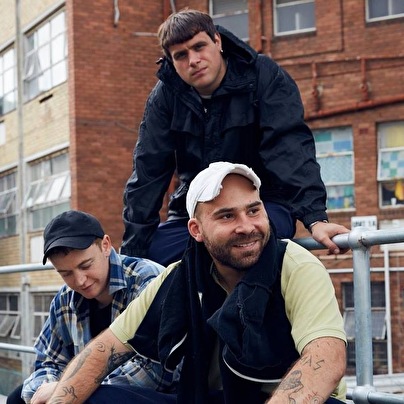 Since the release of their brilliant debut album 'Hills End', DMA'S have not stopped for a second. From playing the coveted secret slot at Glastonbury, to smashing it on the Late Show with Stephen Colbert, to having 'Delete' added to BBC Radio 1 A Rotation – the band have certainly shown the world just what all the fuss is about!

DMA'S have been selling out shows across four continents, and playing on the bills of the world's biggest festivals including Coachella, Glastonbury, Lollapalooza, Reading & Leeds, Splendour In The Grass, Laneway, Bonnaroo, Osheaga to name but a few.