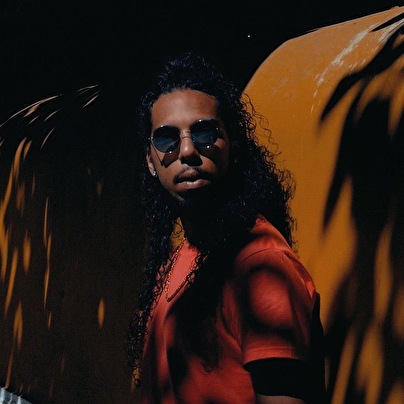 Benjamin Thode aka Mr Weazley is a rising artist born in Curaçao on the Caribbean islands. At the age of eleven he moved to The Netherlands and got caught up in the world of hip-hop. He started out as an MC in clubs and later became one of the lead singers in the reggae band called Leeways. In 2017 he started his solo project. In that year Weazley and his fellow musicians found a fresh love for Afro Beat. And so they started paving a new path for themselves.