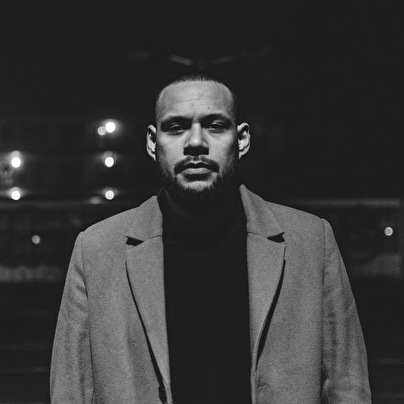 Enfant Terrible is a pseudonym of a Deventer-based DJ Sammai Siahaya.
Spending a few years in Rotterdam defined his raw sound, heavily influenced by the industrial spirit of the harbor city.
But it didn't take long before he returned and stirred up the underground scene of his hometown.
Being an omnipresent DJ at the local parties and festivals, he has also quickly earned appearances at acclaimed clubs such as Rotterdam's beloved Toffler.
His genre-bending style results in energetic sets bouncing from the mix of electro, ebm, new-wave and disco grooves to pounding techno.