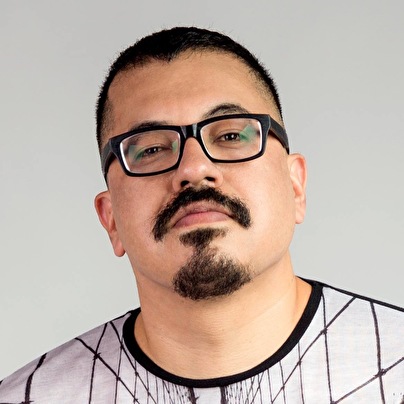 Besides being an on-demand DJ, Alex Acosta also has an extensive Original Production and Remix Work, several of these tracks have become most sold among their releases, and online store sales, as well as #1 Billboard Remix for Kristine W, a #2 Billboard Club/Dance for Martha Wash – as well as several top 20 among Billboard's Club/Dance Charts. Alex Acosta is a signed artist by major recording labels around the world, such as Sony Music, Universal Music, Guareber Recordings (Spain), Pool E Music (France), KULT Records

, and several of his remixes has been released under labels such as LE7ELS/PRMD Music, Carrillo Music, Audio4Play among others. Finally Alex has produced tracks for many artists such as: Ariana Grande, Offer Nissim, Maya Simantov, Syn Cole, Martha Wash, Krisinte W, Taito Tikaro, Rebekah Brown, Ivan Gomez, Nacho Chapado, Amannda and many more.
From America to Europe and Asia, Alex Acosta has become a Global Sensation, and has proven himself to be a guaranteed crowd pleaser on the most demanding dance floors around the world.