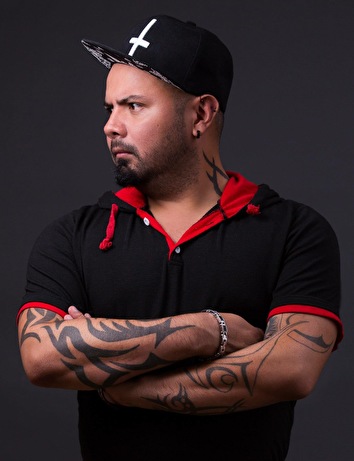 Already in hes early ages Kenneth developed a sense for Electronic music and started of as a local Dj in the year 2000 under the name Djuztah. By the year 2001 he started creating hes own tracks to play at his local residence. Hes been preforming at several Events in Norway, hes also played at Thunderdome Radio, and is currently a Resident for Annihilation.
In 2016 is when he got his breakthrough and started focusing mainly on music production and gigs.