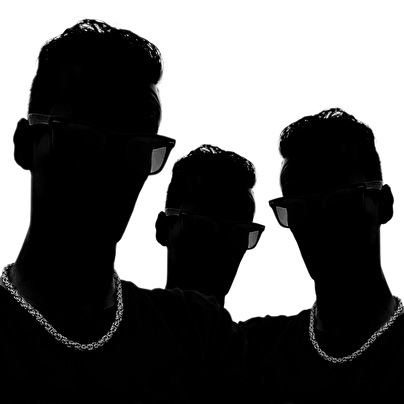 Shawn Fens AKA Hybrid Riot is an upcoming producer/DJ from Brielle, The Netherlands.

He first became interested in the electronic music scene in 2006.
In 2008, aged 17, his musical journey began with producing Hip Hop instrumentals and rapping.
He realised this was not the road he wanted to head down.