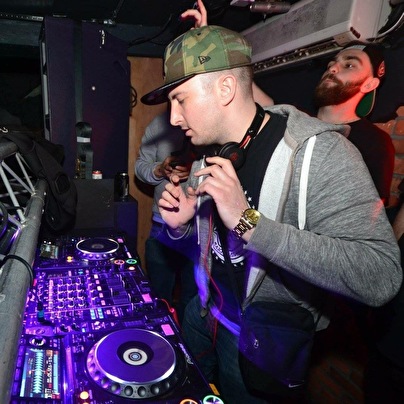 Distract is an up and coming DJ and producer from Bristol, UK. He started producing in 2004 while studying music technology. In 2007 he started learning to DJ on his friends decks. After a few months he bought his own set of decks and played his first set in a club later that year. Since then Distract has secured residencies at several nights, put together a sample pack for P5 Audio, had tunes released on G13 Records, Soundbully Audio, Smokescreen Records and Digi-Front and played his first set abroad in Belgium late 2013.