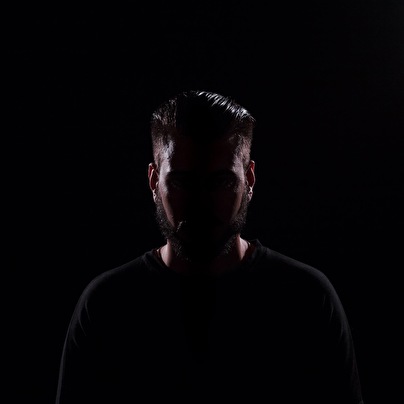 Rome's house evangelist Robhèn has been a familiar face on the city's scene for the last ten years.
Robhèn's DJ career started in Rome in 2001, and was heavily influenced by the acid-¬‐house and Detroit techno scenes that stormed the 90s.
From an early age, he became interested in experimenting with sound, image and movement and investigating the territory where the boundaries between them blur. Not surprisingly, his career has straddled many worlds and scenes. Looking beneath genre and the shifting landscape of stylistic trends, Robhèn's focus is really the vital energy present in all earthly things and the ecstatic nature of reality.