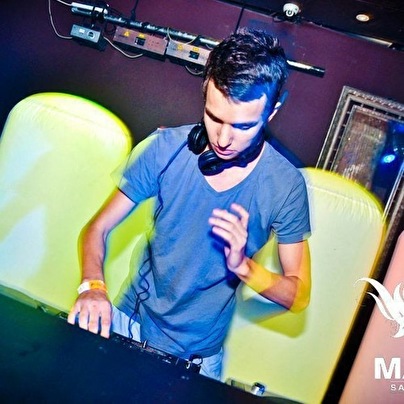 A new face on the hardstyle scene, Dj Back to Basics (Jake Ribarovski) has been mixing the genre for 2 years.
He has played many events in his short career including knockout, prestige black, the project, masif saturdays, sublime, HSU and also leading U18 events flooded speakers and Supernova.
He also has numerous self produced tracks under this alias.

He has performed on the main stage of Supernova next to some of Australia's heavyweights of hardstyle including bioweapon, toneshifterz, S dee and many more.
He has also supported international producers Wildstylez, Wasted penguinz, Psyko Punkz, Tha Player, Tuneboy, Technoboy and many more.