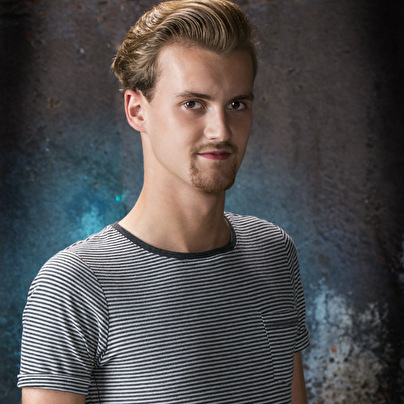 When hardstyle multi-talent Thyme van den Beuken from Neeritter was 14 years old, he came in touch with hard dance music. He was instantly and totally impressed and wanted to know more about the concept.

After listening to many records and visiting all kinds of performances of dj's he knew that he wants to be a producer himself.
Thus a kind of passion for this music was formed! He started by producing simple things on his computer in his room, but after doing that more often his skills started to grow more and more. DJ'ing didn't stay out of image either. After some local performances he is on the roll.

Be sure to follow this guy on his musical path. You're going to hear much more from this guy.