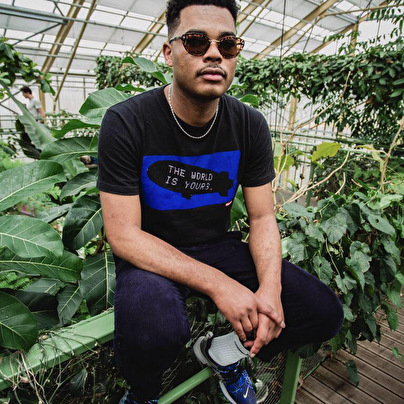 Kevin Lo is someone you must have heard of. He began his takeover in the Hiphop and RnB world as part of a concept at Bar in Rotterdam.

After a collab with Levi's x Ronnie Flex the event blew up. Since then he has grown to become a respected DJ in his field.

His fresh beats, dirty dancehall and whining rhythms make your night unforgettable. Kevin is one DJ you have to be on the lookout for. He will not be unrecognised at any event where he plays, so make sure to check out his socials to see where he'll be playing at next.
Check out his Soundcloud mixtape for a little taste of his sets!