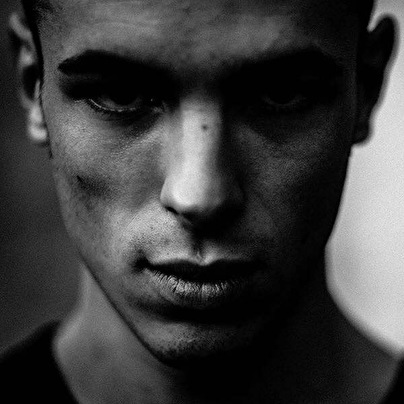 When your first release receives unanimous support from the biggest DJs in his genre: Dubfire, Richie Hawtin, Adam Beyer, Marco Carola to name but a few, you know you're onto something very special indeed.

Born and raised in Milan, Stiv Hey is one of the next generation of techno producers to watch. With a trademark futuristic sound which has seen him signed Dubfire's SCI+TEC imprint, ladies and gentlemen make way for one of the future stars of the international techno scene.