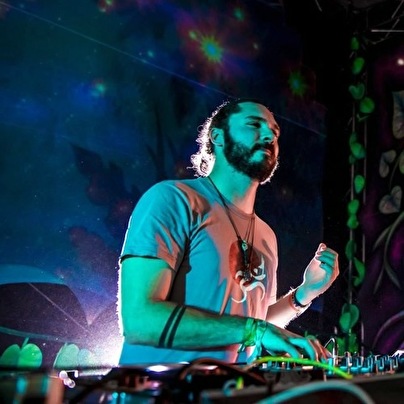 Prefix is the psy trance, techno, psy-tech and progressive project of John Vichos. In his teens, John had been listening to and collecting psy trance but was only djing Tech House, Minimal and Techno under his other alias John Vicious. It was only when he attended his first outdoor festival in 2007 did he see and realize that his love for both psy trance and 'house-based" music could be merged.

Prefix is an appreciated DJ on a lineup because of his ability to capture the attention of a crowd and hold it, to move with them and build on what they are feeding back to him, taking them on a new journey every time. From second floor grooves to powerful main floor sets, Prefix is an experienced DJ that understands the dance floor.