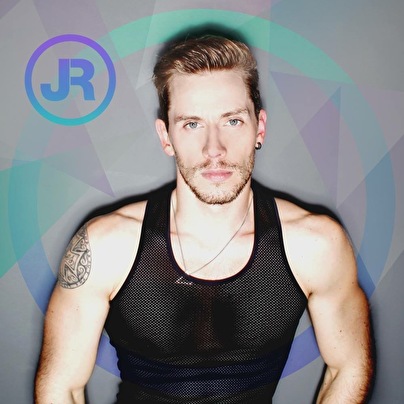 Jordan Rag comes from Belgium.
Amazed by an electronic music festival and the power of music, he decided to become a DJ. He started in 2013 in some bars in Brussels as Le Dolores.
Quickly, Jordan played in the most important clubs in Belgium as FLY, You Gay Tea Dance, Red & Blue to finally find his home at REVELATION where he is now Resident DJ. He also took part in some important events as the Gay pride in Cologne and The Fetish & Leather pride in Antwerp.
His international career begun in 2016 with gigs in Germany, France and Portugal.
Jordan is very eclectic, he loves different types of music: Tech House, Progressive, Techno, House and Trance.