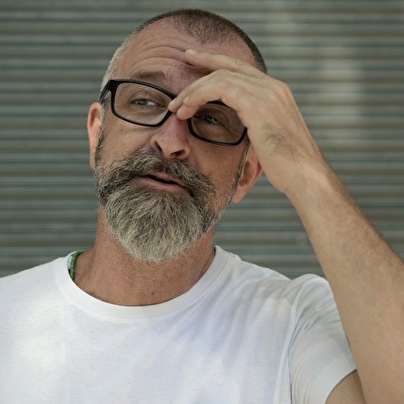 One of the pioneer DJs of Rio de Janeiro's underground club scene, Maurício Lopes was also, to a great extent, responsible for the growth of the city's techno community. He started his career as a dj in 1992 and has since built a solid reputation within the local and the Brazilian scenes. His trademark are long sets that last around eight hours, enabling him to build a strong and diverse musical identity that goes in the opposite direction of today's market segmentation. Due to his versatility, his style is hard to be categorized but is usually considered a well-balanced mix of house, techno and electro elements.