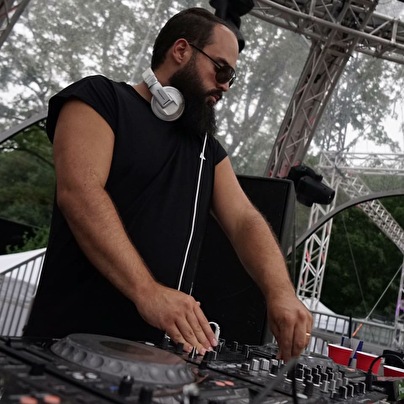 2017, after 25 years Melih thinks to go on tour seriously and to celebrate the whole year 2017 with different people and several clubs, events & festivals this special anniversary. This was reason enough for FAZE Mag to do an interview for their March issue. http://www.fazemag.de/

Next to this a huge compilation is out now (10th of March) with 25 tracks to celebrate 25 years incl. music by Marek Hemmann, Monika Kruse, Steve Lawler, Hollen, Noir, Solee, Kollektiv Turmstrasse, Rodriguez Jr and many more…