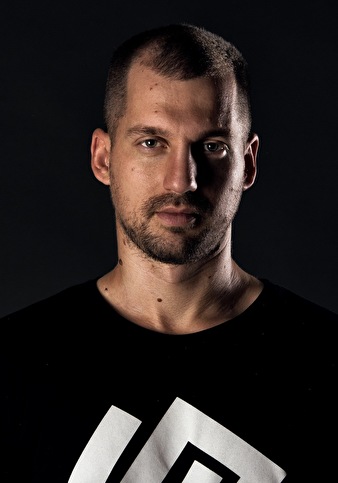 Since 2002. he shows big love to electronic music.
Inspired by techno masters from that time, Chris Liebing, Adam Beyer, Jeff Mills, Len Faki,
he started to collect vinyls and play them in best local club with his best friend.
He put a lot of hard work to bring his DJ skill to high level.
Next 10 years he worked on few projects: ReWire, Beatandjuice, Volt & Vintage, just to name a few.
in 2013. he decided to start with his own and name it "TKNO" as an asociation to techno music.
This time, he wanted to go step further and start with production.
TKNO tracks are played and supported by some of leading DJs in the world: Carl Cox, Richie Hawtin, Oxia, John 00 Fleming, Nick Warren...
At the end of 2014. he create his own label "Tauten".
Already first release "TKNO - The Darkness" was feautred on Beatport, and played and charted by some leading people on EDM scene.
People like Nick Warren, Chuss & Ceballos, De La Swing played it and supported it.