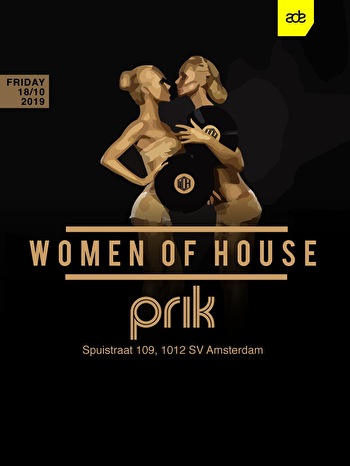 Produced by Benjamin Aillery, Elliott Matos and Katya Gabeli, Women Of House aims to highlight and present the vast supply of female DJs around the globe. Dance music has no excuse for being a boys' club. Though female DJs don't always get their due in a patriarchal industry, there's no shortage of women who can hold their own behind the turntables. From seasoned veterans to rising stars, these past years, the women weren't in the mix. We can go through the listings of the clubs and festivals checking out all of the DJs announced, wherever you may be in the world and it will be hard to find female artists! When per facts female DJs and producers account for less than 10 percent of each lineup. It’s no secret that EDM/DJing is extremely male dominated, from the stages to behind the scenes – despite the fact that many women occupy powerful roles in music, they receive little to no credit – so it’s tough to say that the lack of females on the Top 100 best world djs actually comes as a surprise.Highest paid DJs list released 2008 - 2018. No women again.

If you like to know, where and when are we going to open to artist and forget genders over what this is really about, MUSIC.