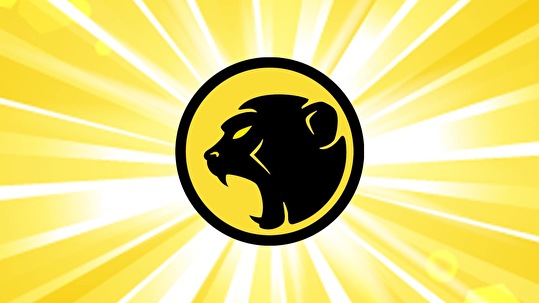 DJ HYBRID....
DJ Hybrid started out DJ-ing in 2004 in the city of Coventry and quickly became well known for his diverse styles and his monthly podcasts, it wasn't until 2008 that he started to learn how to produce music and in 2010 he started up his first label called ‘Audio Addict Records’ where his debut release ‘Step Up’ was released on a exclusive vinyl run and was sold worldwide.

In 2012, after locking himself away in the studio for years he was signed to DJ Vapour’s mighty ’36 Hertz Recordings’ with his debut release ‘I Get Mash Up’. Then in 2013 DJ Hybrid moved down to the south coast where he started up new label ‘Deep in the Jungle Records’ and became a regular within the Brighton Jungle Drum & Bass Scene. Later that year he achieved his first number 1 chart position with his track ‘Badboy’ which gained massive support throughout the scene and was championed by many DJ's as a modern Jungle classic.

In 2015 he won two awards at the We Love Jungle Awards in London, one for ‘Best Breakthrough Producer’ and the other for ‘Best Breakthrough DJ’. After the success of the awards he decided the time was right to start working on his debut album and in November of 2015 his debut album ‘Mixed Origins’ was released and received support from across the entire Dance music scene and also made it to number 1 in the Juno albums chart.

Over the last few years DJ Hybrid has become one of the leaders of the nu skool Jungle movement and is a firm favourite with Drum & Bass fans and Junglists alike, his unique style has made him stand out amongst the crowd and gain a loyal following worldwide. His many contributions to the Jungle Drum & Bass scene includes anthems such as 'Puffin Erbz' and 'Underground' he has also remixed such Jungle classics as Good Body Girl, Luv Ta Luv Ya and The Hitman by Marvellous Cain.

With support for his music from artists such as Ray Keith, Serial Killaz, Visionary, Liondub, Brockie, Billy Daniel Bunter and Roni Size, DJ Hybrid is one of the promising future talents of the Jungle and Drum & Bass scene to look out for…