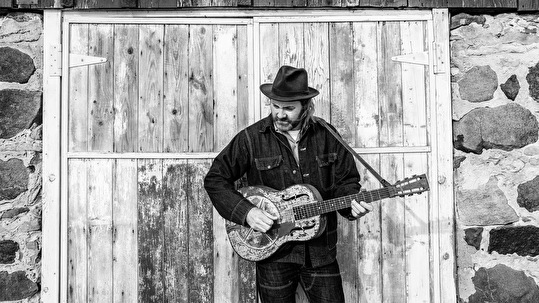 DJRwin will be filling in the gaps between the acts!