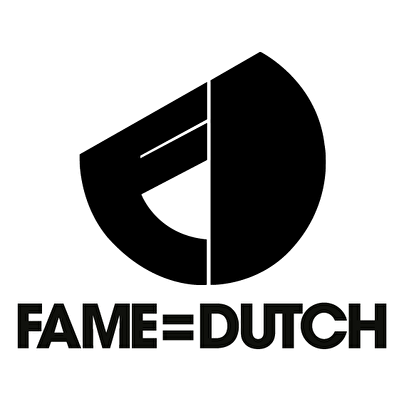 FAME=DUTCH was founded in 2010. FAME=DUTCH started to bring talented Dutch dj's together and create a platform to present them to the world!
The Kick-Off of the first world tour was in May 2010 in Club Rex (The Netherlands) with artists like Quintino and Marc Benjamin. At the second edition of FAME=DUTCH we presented Hardwell at Club Kokomo (The Netherlands).
With two sold-out events in Holland, FAME=DUTCH went on their first international tour. Bulgaria was the first country to experience what the Dutch are famous for; Nicky Romero, Sunnery James & Ryan Marciano, Quintino, Joey Suki and many more conquered Club Iceberg, Orange and Revolution with their famous Dutch sound!

In the next few years all these dj's became superstars and started touring the world with their own concepts.

Now in 2013 FAME=DUTCH created a new group of Dutch dj's who are about to show the world that they are the new superstars. Dj's like Alvaro, Bobby Rock, Moti and Jesse Voorn did already entered the charts several times with their tracks. The upcoming talents like AAXO, ANDMANYMOR3, Sem Vox and Reunify are ready to kickstart their careers on this platform.

Our mission is to keep presenting these heroes of the future to a worldwide audience.