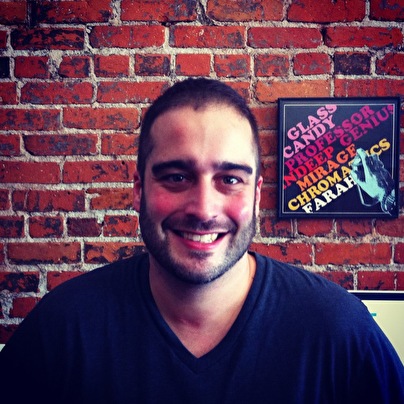 Credited as one of the godfathers of UK garage, his four to the floor beats have earned him a passionate following in Europe. In addition to his own legendary productions, Edwards has also remixed Justice, Phoenix, Klaxons, Hot Chip, Spank Rock, Boris, Appaloosa, Surkin, Robin S, Zoot Woman, St. Germain, and Dimitri From Paris.

Edwards is the only artist Daft Punk has collaborated with more than once, having co-produced, co-wrote, and sang on "Face to Face" from 2001's "Discovery" album and sharing the same role on "Fragments of Time" from 2013's "Random Access Memories."