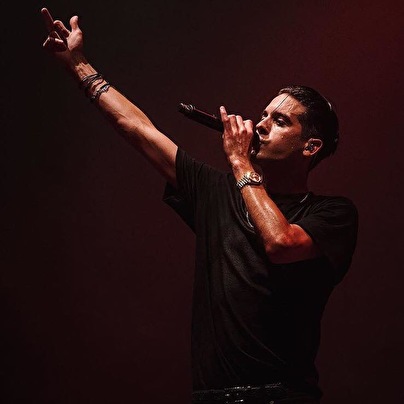 G-Eazy's live shows have turned heads from the smallest of Midwest clubs all the way up to arenas on dates with Lil' Wayne, Big Sean, and Drake, among others. Before making it big, G had been a fixture on the local New Orleans rap scene for a few years and in the music blogosphere. His popularity surged when his 2011 mixtape, The Endless Summer, garnered over 100,000 plays on YouTube in less than a week. Since then, he has released four albums, the last two, These Things Happen and When It's Dark Out, released via a major label.