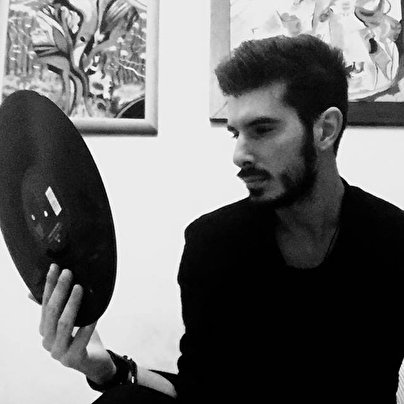 Luca Ceccarelli is an Italian dj and producer based in Rome. He approached the music since he was child studying bass guitar and from there the passion for this instrument led him to a more in-depth study of the composition and other instruments such as piano and contrabass. After many live experiences and touring as a musician Luca moved to Amsterdam for two years he approached electronic music becoming more and more involved in the production of techno music. The dark and deep melodies are a constant of his sets combined with low-ethereal lines that capture the listener in a vortex of energy.
..for those who love to listen to the raw sound of a stormy sea, and its calm, with its ethereal timeless melodies..