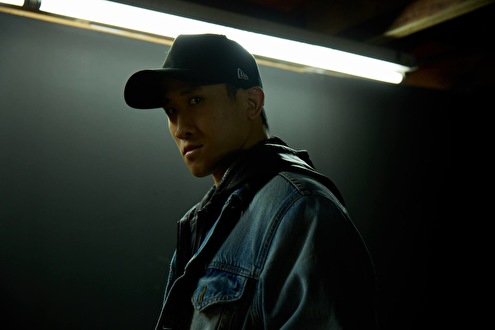 Growing up between Paris, Cannes and Switzerland, Florian founds his first musical love in the form of classic hip-hop, before discovering the likes of Basement Jaxx and Groove Armada and beginning his explorations into electronic music. He began DJing ages 13 on a basic setup, learning basic scratching techniques and honing his skills for a few years before he started messing around with beats.

Before long he was churning out seriously accomplished tracks and getting serious interest from labels. He quickly realised that sticking to one specific style wasn't going to be for him. "My style is hybrid and versatile" he explains. "I try not to categorise it." Following a debut release on Ones To Watch Records, 2015 saw him really kick off his oeuvre, releasing on Protocol Recordings, Mixmash Records and Dim Mak Records, with repeated releases on these labels du jours in 2016 and further ones on Doorn Records and Maxximize Records.

It's evident from the very good company he keeps in his release schedule that he's an artist with high standards, and one whose output is piquing the interest of EDM's uppermost elite. After being a good friend of Martin Garrix's for some time, Florian collaborated with the young superstar to produce the massive Make Up Your Mind: a turbo-charged, glitchy, rowdy slice of electro house. The track received over 2 million plays in just three weeks after release, cementing Picasso's rapidly rising status and introducing him to a huge new audience in the process.

With press from the likes of Thump and Complex, the media are sitting up and taking notice too, while he's already a megastar in his native Vietnam. Above all, though, he's staying grounded through all this success. "I have learned to be thankful to the people that supports me, whether it's my family fans or team, I'm blessed to be where I am today" he says. "My goals are to be successful and appreciated for my vision, I want to target as many people as possible. It's going to be a daring year, I want to show the world what I have in my mind so far."