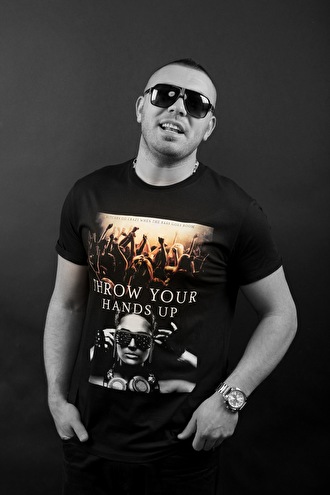 Due to his interest in music and electronics at his early years Hasan Aytar became interested in DJing. In 2004 he started to perform in clubs and bars and several other organizations.   DJ Hasan Aytar is very ambitious. That combined with a healthy dose of determination and desire he managed to develope himself rapidly. He became a pro in his profession and took stage with known names at famous clubs. In 2012 DJ Hasan Aytar took the amazing decision, in order to boost his career even more, to settle in Amsterdam.

At the moment he continues his DJ career in the Netherlands as well as other European countries. He is also frequently asked from clubs and other organizations from Turkey.