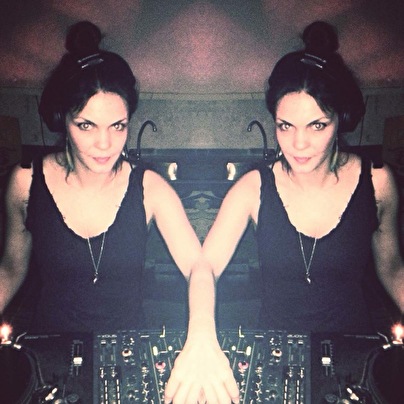 Josephine Wedekind discovered her love of mixing early in life and now she can't imagine existence without the "positive vibes and moments of ecstasy and excitement" that her warm, minimal house sound creates on thedancefloor.
She stumbled into the limelight when she won first prize in the 2009 BigCityBeats
DJ Contest, which included a set on the SonneMondSterne festival's
main stage, resulting in club gigs in Frankfurt am Main and Thüringen.
In 2010 she moved to Berlin where she quickly established herself on the
local scene. In 2012 she became a constant member of the Schiffbruchparty crew, wich stands for great music and harmonic vibes.