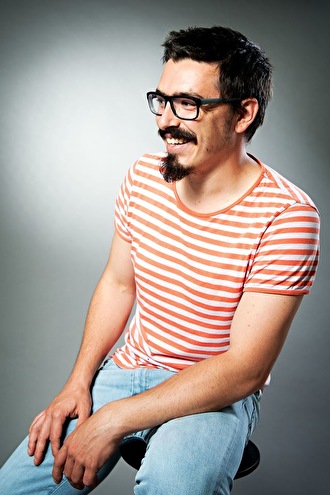 LeSale is the musical project of DJ/Producer Samuel Fedy.
All his love and interest for collecting, playing and producing music was self-generated in his late teens.

It all started off with a batch of edits that are still doing the rounds.
His later contributions to the releases of his label Luv Shack Rec. got DJ support by the likes of Bicep, OOFT!, Ejeca, The Magician and many more. He produced remixes for Voyeurrhythm, Undertones, Dikso, MB Disco, The House Of Disco & Audio Parallax.