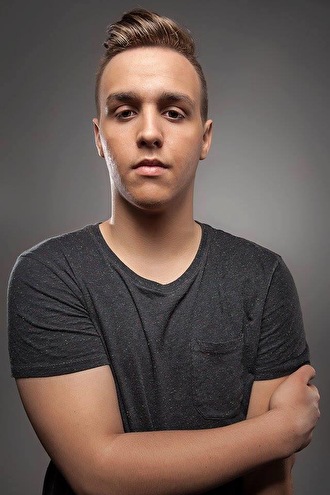 Benedek Makrai is a young Hungarian producer was born in 1996. When he was 8 he started playing the guitar and that was the beginning of his music career. Later on he fell in love with electronic music and this inspired him to make own tracks and remixes.
His first track was released in the summer of 2011 and since then he made a dozen new tracks and remixes and these were released by Italian, Portuguese and Hungarian labels. The music styles of these songs are most progressive, tech and deep house and sometimes electro house.
In the summer of 2012 he won a local DJ competition and now he is working on new tracks, mixes and plays in local clubs.