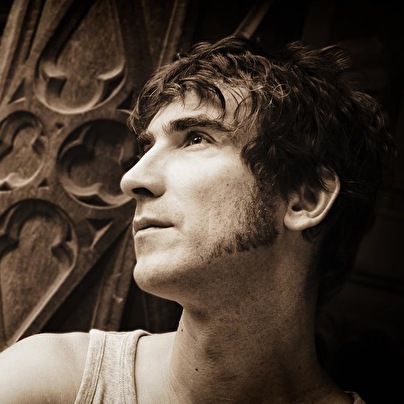 Out of the blue emerges another true artist. Philip Anders has been surfing the waves of sounds for more then two decades before he decided that the time was right to explore some deeper oceans and dive into the wonderful world of producing. Taking a plunge into the unknown lead him to a world hard to define. A place consisting of deep pumping basslines, colorful sounds and a raw flow with sharp edges would be one of a thousand ways to describe his music. Each day discovering new parts of this world, his main goal remains the same, putting the party back into the music and thereby assuring the crowd dances like it would 've been their last.